The next World Air Carnival will be taking place in Zhengzhou 1-3rd May 2017.  Some of the best International pilots have been invited to attend. Zhengzhou city will host the World Air Carnival. Flying will take place twice a day in two, 2 hour sections.

The flying will consist of solo unlimited aerobatics, 2 ship, 3 ship, 4 ship and 5 ship formation teams. Interspersed with the high performance aerobatic and competition aircraft. The tempo will be slowed down and a demonstration of para motors streaming smoke and ribbons allowing the aircraft to refuel and prepare for the second section of each show.

A demonstration of Banner towing by Aviad will take place prior to and during the show.

The high speed action then returns with a demonstration “bomb dropping” where a bomb is dropped on a target, ground based pyrotechnics will simulate explosions on the target.  Also as part of the show skywriting with smiling faces, hearts and kisses along.   Tail chasing air combat streaming smoke will grace the skies. 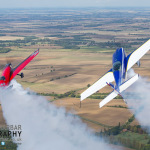 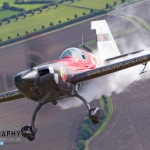 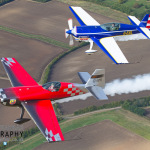 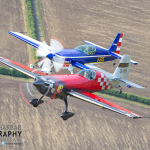 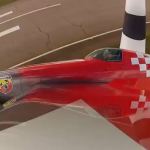 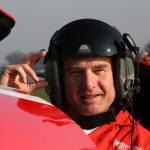